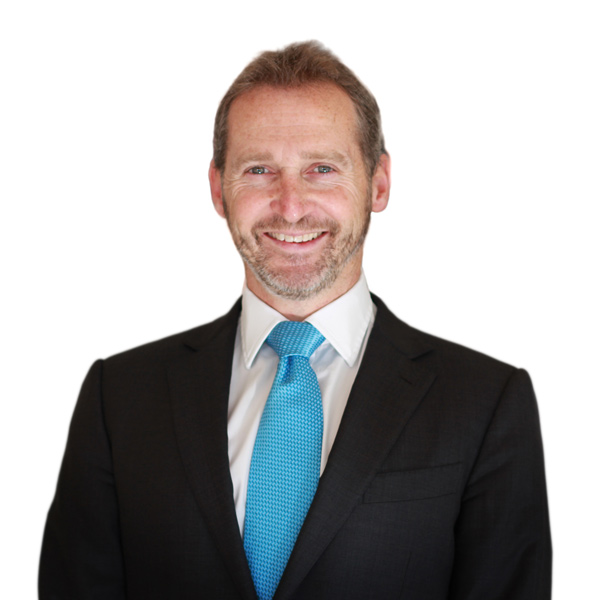 Andrew Formica is CEO and a Board member of Jupiter Asset Management. Prior to that he was Co-Chief Executive of Janus Henderson Investors and previously Chief Executive and a member of the board of Henderson Group plc, a position he had held since November 2008.

Andrew has been in the fund management industry since 1993 and before taking the helm at Henderson, held various senior roles within the organisation. Andrew earned a Masters degree in Economics from Macquarie University in 1993 and an MBA from London Business School in 2001. He is also a Director of Hammerson plc, was previously Deputy Chairman of the Investment Association and is a member of the Fellow of the Institute of Actuaries both in the UK and Australia.