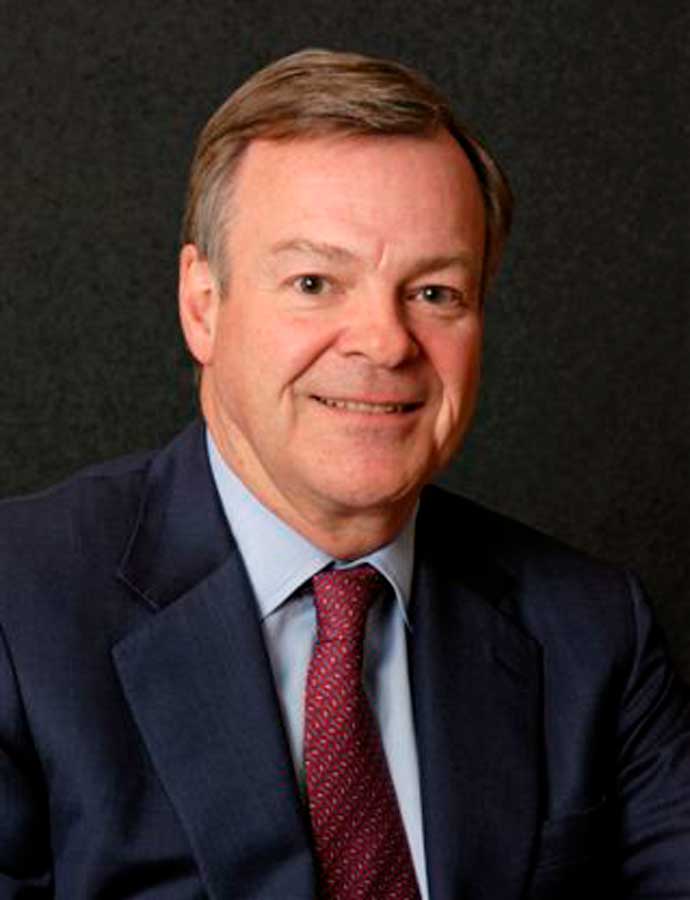 Christopher Carter has been a Senior Advisor to Morgan Stanley since September 2012.

Christopher served in a number of capacities at Morgan Stanley including Vice Chairman Institutional Securities, Head of Global Capital Markets and a member of the Firm’s Management Committee.

He joined Morgan Stanley in 2006 from CQS, a hedge fund group, where he served as Chairman. He previously spent 19 years at Credit Suisse in a wide range of senior investment banking and executive positions, including Chairman of Europe.

Christopher is Chairman of Artorius Wealth Limited and Chairman of Mafic S.A. He is a Trustee of Alzheimer’s Research UK.