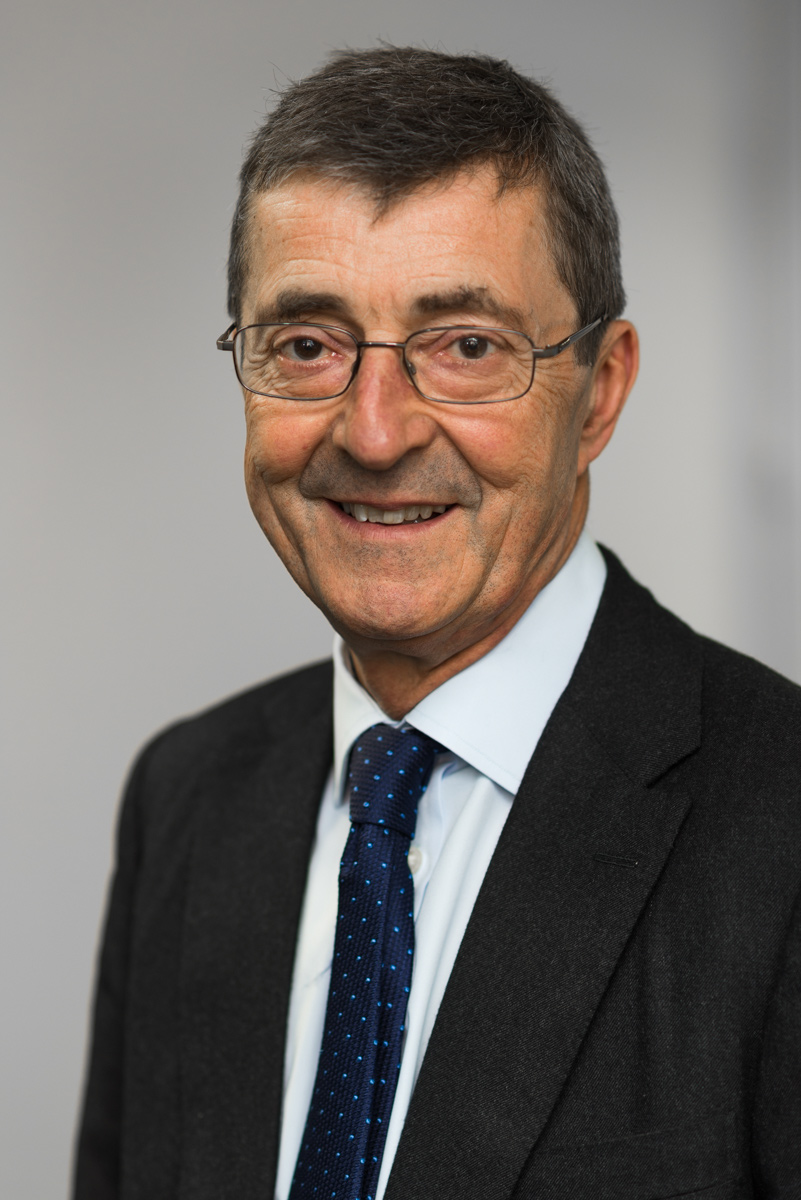 He was Non-Executive Director of Shepherd Neame (2004-2016). He has been a member of the Prince's Council since 1999 and is a Trustee of The Royal Collection Trust and the Charities Aid Foundation.